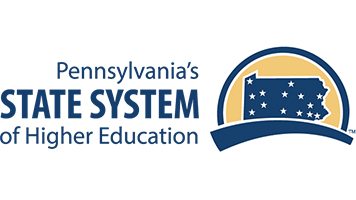 The Board of Governors of the National Higher Education System yesterday voted to freeze tuition fees for the third year in a row, setting a base rate of $ 7,716 for a state student. Tuition at IUP, which charges per credit, also held up, at $ 319 per credit for students in the state.

Governors will meet later this month to review the plan to integrate operations at six schools. According to the plan, California, Clarion and Edinboro would become one entity and three other universities in the eastern half of the state, Bloomsburg, Lock Haven and Mansfield, would also merge.

Dr Jamie Martin, president of APSCUF, the union for teachers of public schools, told the board in his remarks that the union was concerned about the consolidation plan. A survey conducted by the union showed faculty members questioned the rationale for the consolidation, given that the expected savings come from options currently available to students. There are also questions about how the expanded opportunities for students will play out; and how sports teams will be managed. The NCAA has yet to rule on a plan to maintain athletic teams at each of the amalgamated schools.

Martin told the board that the survey showed less than eight percent of faculty supported consolidation, and only seven percent believe the process has been transparent.